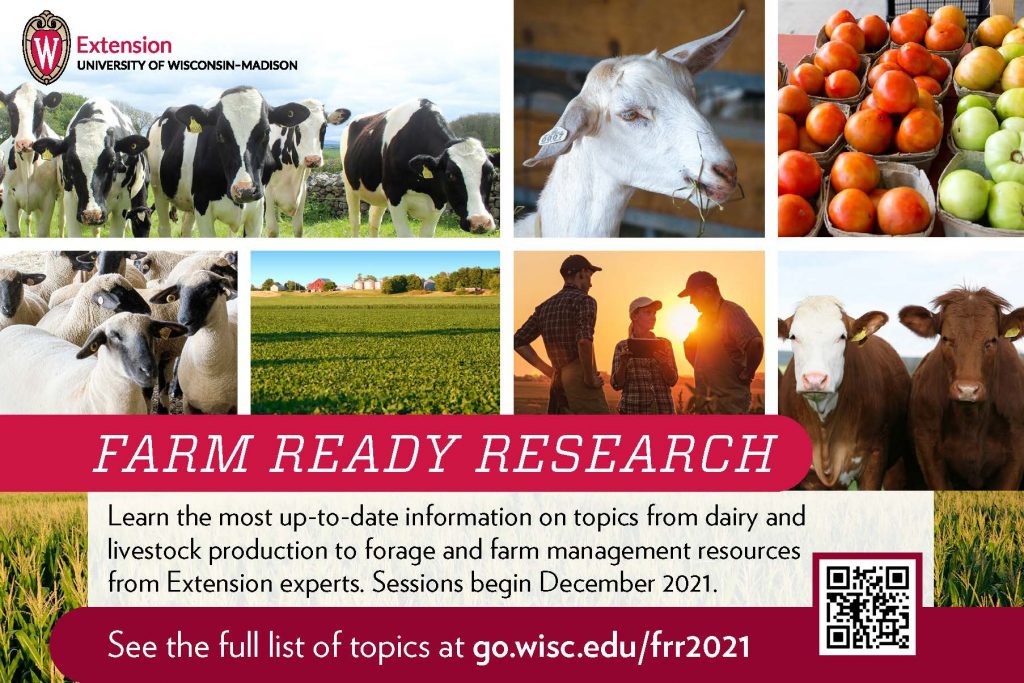 Learn the most up-to-date information on topics from dairy and
livestock production to forage and farm management resources
from Extension experts. Sessions begin December 2021. 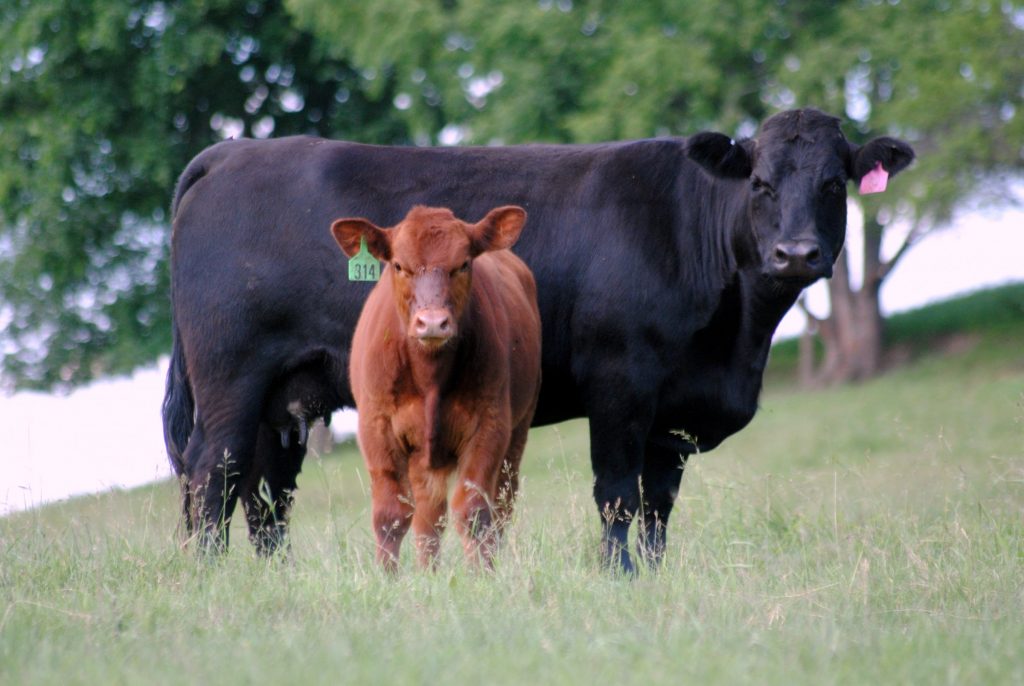 We want to hear from you! Complete this survey and tell us
what you would like to see from Extension Beef programming. 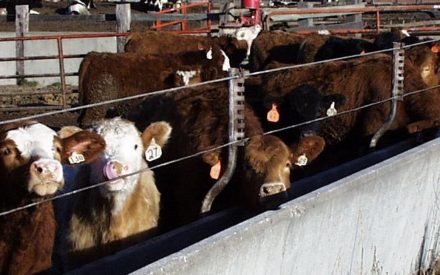 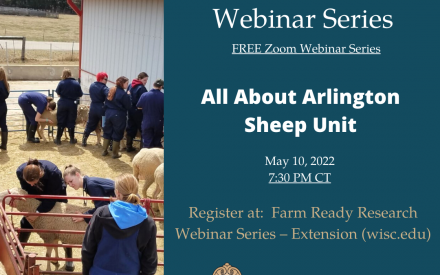 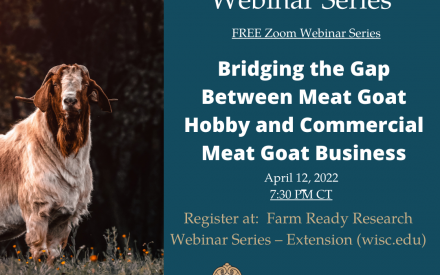 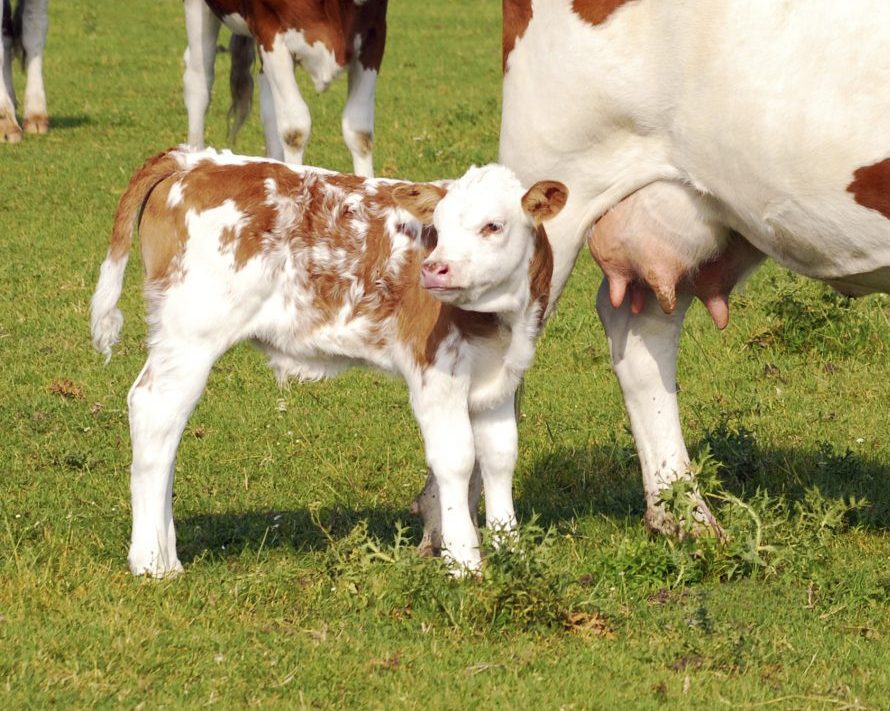 There are three stages to the birthing process, or parturition: dilation of the cervix, delivery of the calf, and delivery of the placenta. Knowing the normal birth process will help you decide whether or not to intervene. Stage 1: Dilation of the Cervix You might not even notice this stage, which may take days to […] 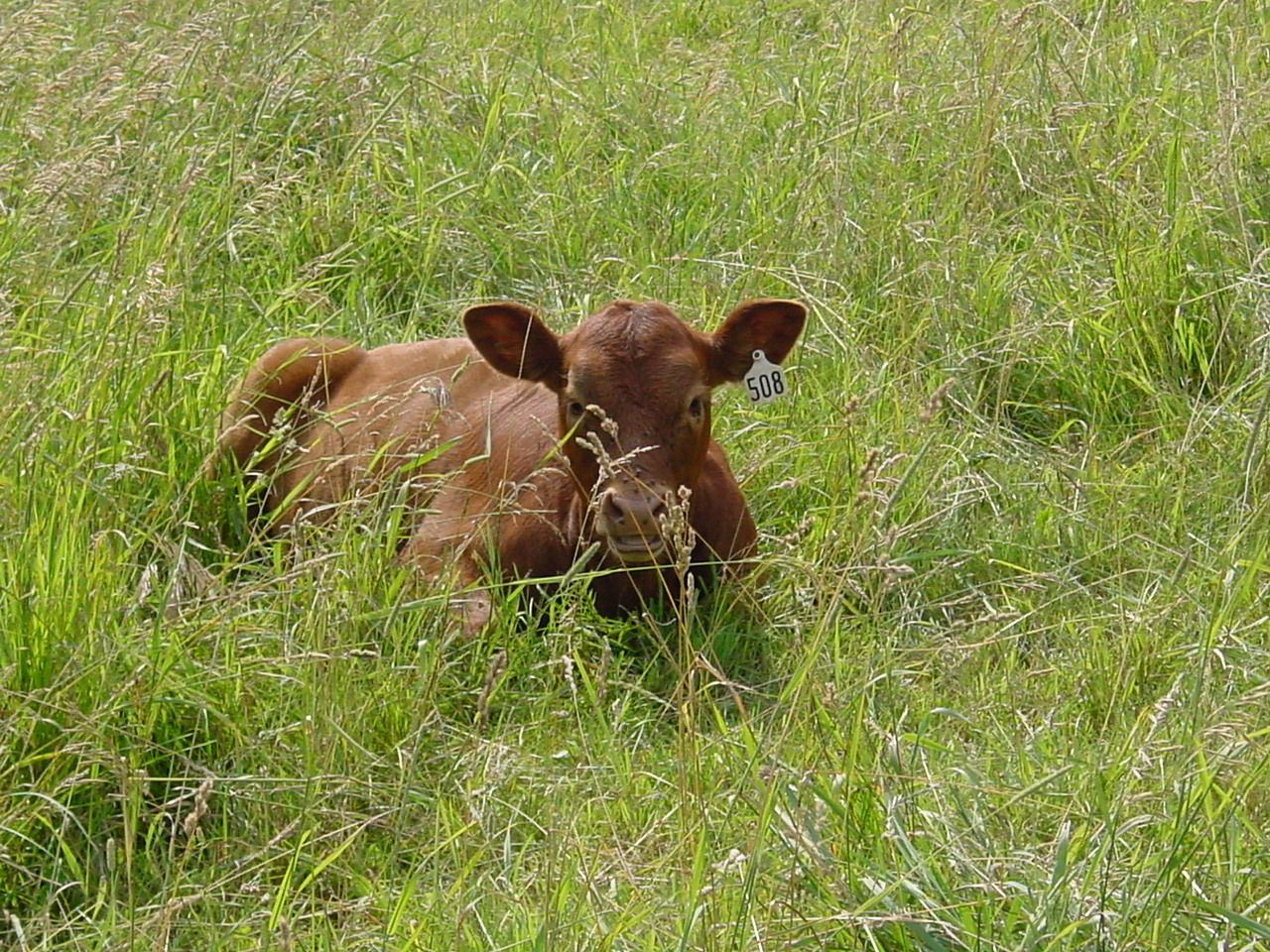 Planning Ahead for Newborn Calf Processing

During the dark and cold of winter, it can be uplifting to think about the new season just around the corner. Spring represents new growth and renewal. The same is true of calving season for our beef operations. While in practice our beef calving seasons vary greatly in timing from farm to farm, it’s always […] 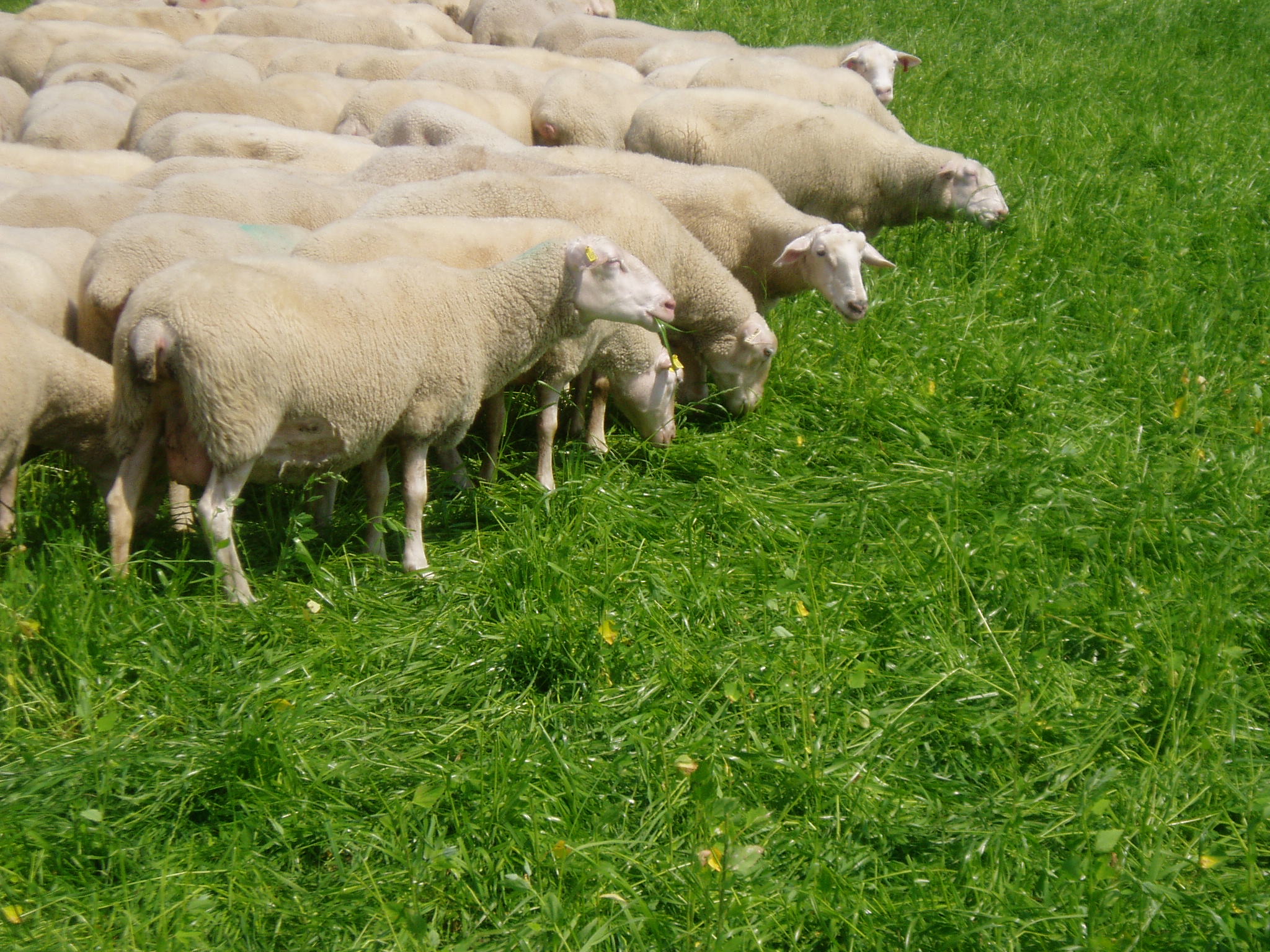 A New Cheese on the Block

There have been several confirmed cases of highly pathogenic avian influenza (HPAI) in eastern Canada and in a number of U.S. states. Several wild ducks and one commercial turkey flock have tested positive for the virus in the United States. Outbreaks in Canada have affected both commercial and exhibition poultry flocks.  Wild birds infected with […]